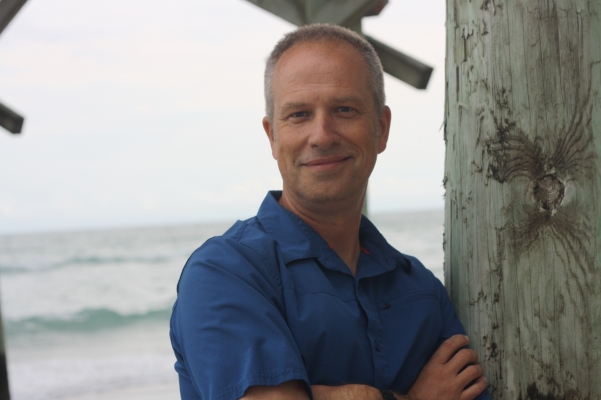 In October of 1999 Philip married the former DeAnne Ace from Raleigh, NC. In 2000 Philip began working for S&D Coffee Inc. as a sales representative. After 6 years God called him into full-time ministry. In July of 2005 Philip was invited to be on staff, at Faith Harbor in Surf City, NC, as the Minister of Discipleship. After serving at Faith Harbor for a year, he then moved to Warren’s Grove in Roxboro, NC. In conjunction with that he also began studying at Duke Divinity School in the fall of 2006. While working to get his Master of Divinity degree Philip was the Pastor at Warren’s Grove. He continued at Warren’s Grove after completing his seminary training. He then was sent to begin The Anchor — a church for folks that have been turned off by the church, disenfranchised from the church, and unchurched.

Philip and DeAnne have four children: Peter, Emma, Ryan and Nathan. Their family loves hiking, skiing, exploring, swimming, and kayaking. They love Surf City and thoroughly enjoy hanging out on the beach, fishing, boating in the Intracoastal, baseball, Shaka Taco, Max’s Pizza, hanging out at Soundside Park, and Duke Basketball.